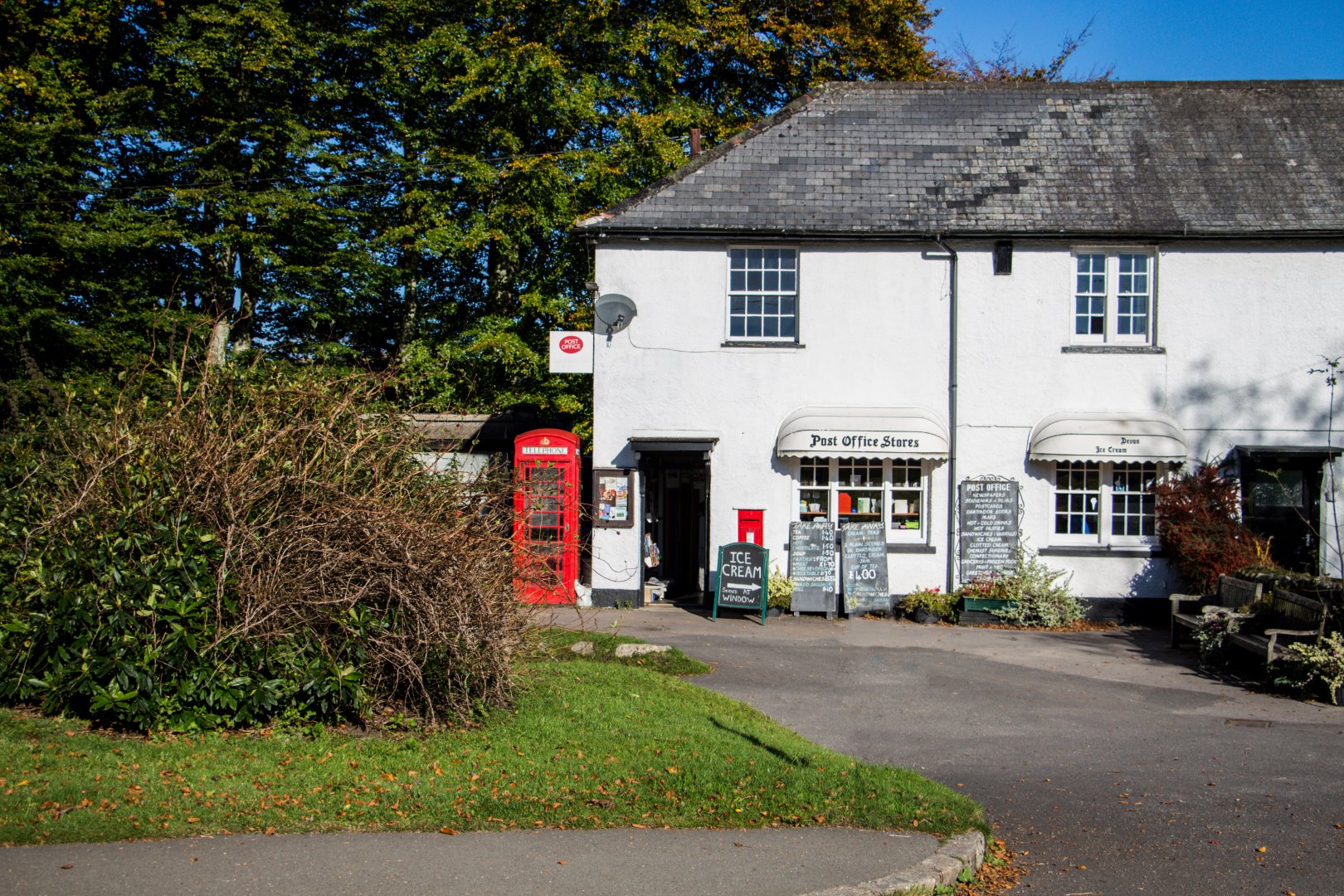 Postbridge is a small village that sits almost at the very centre of Dartmoor National Park. It’s always been a popular tourist destination and draws many of its visitors because of its 11th Century clapper bridge. The bridge is an amazing solid structure of three large granite pillars and four huge slabs (calculated to weigh 8 tons each!) laid across the top. In total the bridge spans 13m across the East Dart River and is thought to have been construed to allow cart and pack horses to carry tin to the stannary market in Tavistock. The clapper bridge at Postbridge is just one of about 30 across Dartmoor however remains one of the best preserved examples.

Next door to the clapper bridge is its ‘modern’ successor…. I say modern, it was built around the 1780’s as traffic through Postbridge increased and the clapper bridge became too small to cope with it and the increasing loads of tin and an increase in traffic from Mortonhampstead. As you cross the newer of the two bridges, the clapper bridge is clearly visible on the south side. These days both bridges have been recognised by British Heritage and have been listed so they can be looked after and preserved for future generations.

Dartmoor National Park have placed one of their three visitor centres at Postbridge where visitors can find out more about Dartmoor, it’s history, inhabitants, flora and fauna as well as see examples of prehistoric tools, weapons and cooking implements that have been discovered locally. In addition to this, the village has a Post Office / Shop, an Inn and a church and church hall. 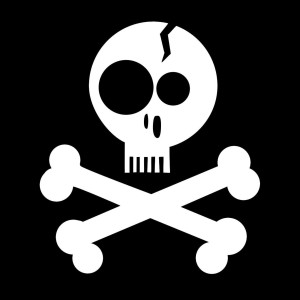 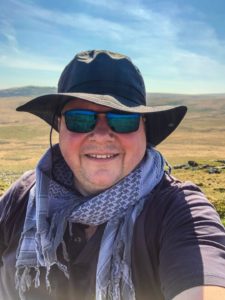